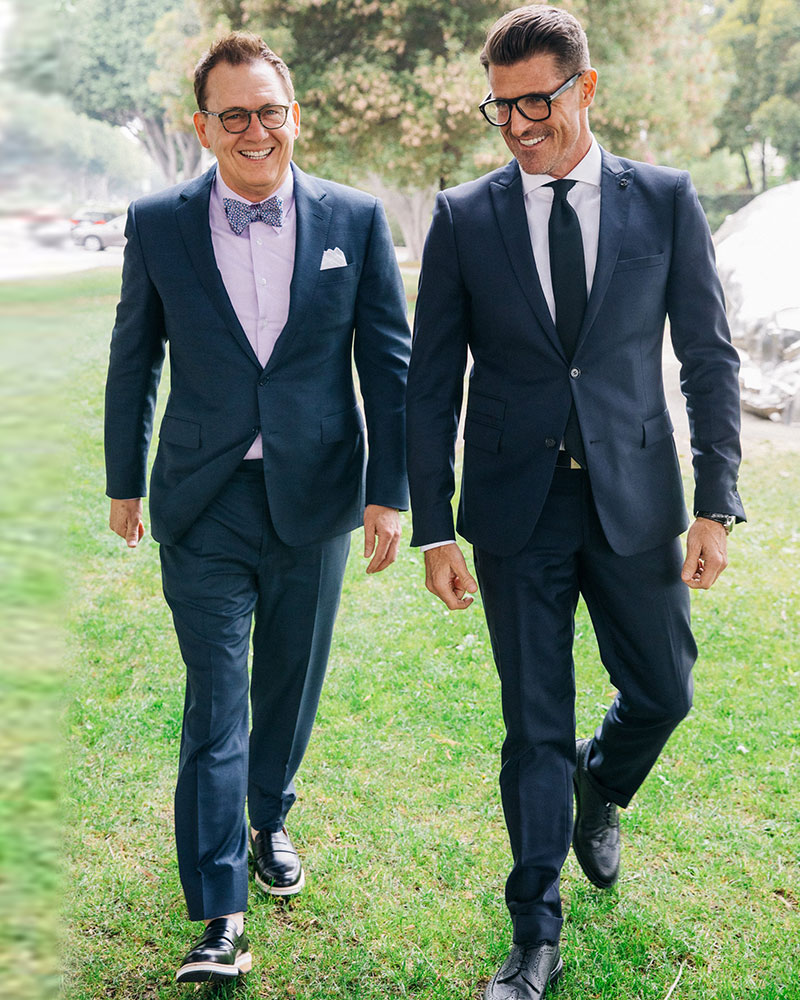 By Michael Gerrity Despite a modest rebound in prices in Q2 Property broker Redfin is reporting this week that the average U.S. sales price for luxury homes nationwide increased 1 percent year over year to $1.64 million in the second quarter of 2019. This marks a modest return to the trend of rising luxury home prices, which was interrupted by a 1.7 percent decline in the first quarter of this year. For this analysis, Redfin tracked home sales in more than 1,000 cities across the U.S. (not including New York City) and defined a home as luxury if it’s among the 5 percent most expensive homes sold in the quarter. In the other 95 percent of the market, home prices increased 3.2 percent year over year to an average of $322,000 in the first quarter, a continuation of seven straight years of increases. Sales of homes priced at or above $1.5 million declined 4.6 percent year over year last quarter. That’s the third consecutive quarter of dropping sales in the category, though the decline was much smaller than the 13.8 percent dip last quarter. Sales of homes priced under $1.5 million dropped 6.7 percent year over year. Supply of homes priced at or above $1.5 million increased 18.7 percent in the second quarter, the fifth straight quarter of rising luxury inventory and the biggest increase in two years. Supply of homes priced under $1.5 million increased just 2.1 percent annually. The minor gain in prices, along with dipping sales and a significant increase in supply, suggests that demand for luxury homes is tepid, especially compared to the past few years. “Luxury home sales have been relatively soft since early 2018 when the tax code overhaul made it so that people with big mortgages and those living in high-tax states and counties couldn’t deduct as much from their annual tax bill,” said Redfin chief economist Daryl Fairweather. “But wealthy Americans who would otherwise be considering a multi-million dollar home purchase may now be a bit spooked that the economic expansion they’ve been enjoying for the past decade could soon be nearing its end.” “Business owners and people with large investments are paying close attention to the escalating trade war and other uncertainties in global markets,” Fairweather explained. “Despite the fact that the economy at home is continuing to grow, these and other signs that a recession could be looming are likely causing well-heeled homebuyers to feel extra cautious about a big purchase or investment. The Fed’s rate cut is unlikely to have a big impact on the course of the economy and especially on the luxury housing market, where buyers are the least rate-sensitive. As a result, I expect to see continued caution in the high-end market as the future of the economy becomes more clear to those whose wealth is most closely tied to it.” Luxury homes are selling slightly faster than they were last year. The typical luxury home that sold in the second quarter went under contract in 68 days, down slightly from 71 days a year before. That’s the fastest luxury homes have sold in at least a decade. The typical non-luxury home that sold during the same time period went under contract seven days faster than a year earlier, in 56 days. Just 1.3 percent of homes priced in the top 5 percent sold above list price in the second quarter, down from 1.6 percent a year earlier. That’s a much smaller share of homes sold above list price than the other 95 percent of homes; among those, 23.4 percent sold above list price in the second quarter. Biggest price gains Two Las Vegas suburbs are among the cities with the biggest increases in luxury home prices in the second quarter. In Paradise, Nevada, where home prices in the top 5 percent of homes increased 46.8 percent year over year, more than any other city, the average luxury home sold for $1,079,000. In Henderson, Nevada, seventh on this quarter’s list, the average luxury home sold for $1,223,000, up 16.4 percent from the year before. Cities in Florida, including Fort Lauderdale, St. Petersburg and Tampa, also experienced some of the biggest increases in luxury home prices. Though it’s typical for Florida cities to be among the regions with the biggest increases in the category, this is the first time since the third quarter of 2017 a Florida city hasn’t topped the list. Biggest price declines Seattle, Washington, D.C., Honolulu and San Jose–some of the most expensive real estate markets in the U.S.–are among the cities where luxury home prices have dropped the most. In Seattle, home prices for the top 5 percent of the market declined 14.4 percent to roughly $2.2 million in the second quarter, and in San Jose prices in the same category dipped 8.2 percent to $2.37 million. “Part of the reason prices for luxury homes in Seattle are dropping this year is because it experienced a bigger market boom in all price ranges (especially the high-end market) in the last six years than most other cities, with Amazon and other tech firms bringing folks into the area quickly with high salaries. A bigger rise tends to lead to a bigger fall, and luxury is usually one of the first markets to feel the crunch,” said local Redfin agent Tamar Baber. “Now that the market has cooled down a bit, high-end buyers are scrutinizing their home purchases very carefully. Some of them feel the country could be headed toward a recession and aren’t willing to spend $2 million, $3 million or $4 million on a home right now unless it meets their exact specifications. Luxury sellers are slowly adjusting their pricing accordingly.” Source: World Property Journal https://www.worldpropertyjournal.com/real-estate-news/united-states/los-angeles-real-estate-news/luxury-home-sales-report-2019-redfin-housing-data-luxury-home-sales-report-for-2019-luxury-property-sales-data-real-estate-news-11535.php